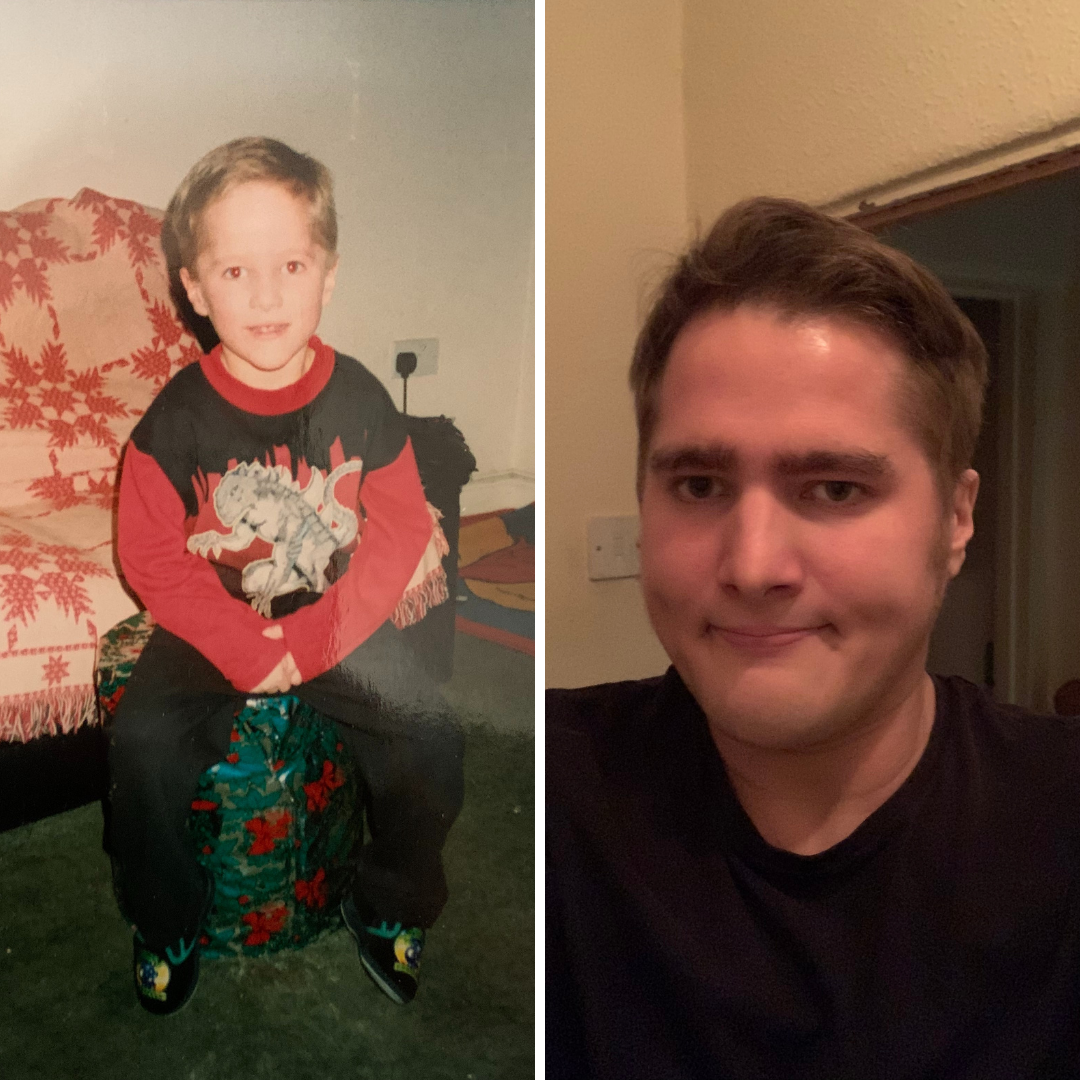 In December 2000, 5-year-old Hal was admitted to the RD&E after he developed a cough, which continued throughout the day. That evening, he was put on life support after they found he had pneumonia and an RSV virus – the combination of both resulting in him being extremely unwell.

Hal’s mum, Emma, said: “We were moved to the intensive care unit from Bramble Ward. The staff support within the hospital was exceptional.  Hal received 24 hour care whilst in the intensive care unit and, although I was going through the most difficult time in my life, I felt very well supported and confident that Hal was in safe hands at the RD&E.”

After a few days on life support, it was decided Hal needed to be transferred to Bristol Children’s Hospital by blue light.

“After a further 2 days or so, the tubes were withdrawn and Hal woke up on Christmas Day to have a full roast turkey lunch!

“The support we received from the RD&E was exceptional and I will always be eternally grateful to the ward at the most difficult time in my life.”