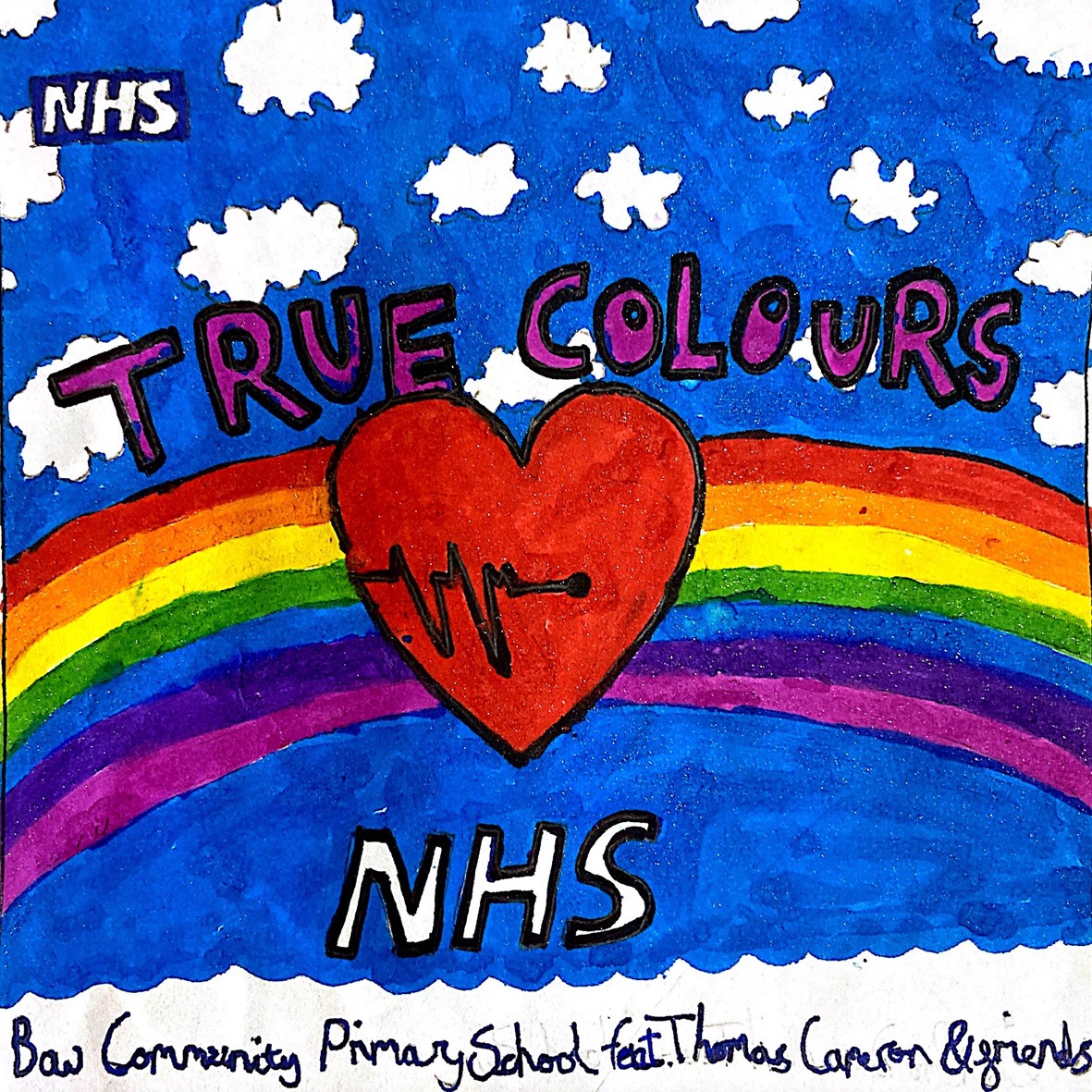 Children at Bow Primary School are raising money for the RD&E Charity by releasing a new Christmas single, in the hope to give something back to staff and children at the Royal Devon and Exeter NHS Foundation Trust (RD&E).

Singing Cindy Lauper’s ‘True Colours’, the children have decided that any money raised will be split between the RD&E Charity’s general fund and the Starfish Appeal, which is raising money to upgrade and enhance areas within children’s services at the RD&E.

As well as the children, there are also appearances from a number of other professional performers, including 2019 winner of The Voice UK, Molly Hocking, and renowned Devon tenor Thomas Cameron, who has worked with the school and organised the single.

This is the second Christmas single that the school has produced, following the release of ‘A Million Dreams’ in 2019. The single saw great success and charted at number 2 in the Amazon Music charts and in the Top 25 on the iTunes chart.

Thomas Cameron said: “It has been an absolute joy to work with Bow Community Primary School again this year on our latest single ‘True Colours’. The children are so incredibly talented and there’s nothing I love more than giving their talent an outlet.

“As it’s been such a tough year for everyone, I thought it would be great to include a number of guests on the single with me to make it that extra bit special. I was blown away with the incredible response I had from such talented friends and I’m delighted with what we have created.”

Suzanne Tracey, Chief Executive at the RD&E, said: “We’re so grateful to Bow School for thinking of us and deciding to raise money for our charity. The single sounds amazing, and I think the children should be very proud of themselves.”

Ian Roome, Head of Fundraising at the RD&E Charity, said: “We are delighted that the children at Bow Primary School decided to raise money for the Starfish Appeal and the RD&E Charity in general. The money raised will help us to really improve and upgrade the environment within our children’s services for the thousands of children and families who visit us every year. The children at Bow Primary School have done an incredible job and we’re so grateful to everyone involved.”