Twenty-one ‘miracle’ babies have been born at the Royal Devon and Exeter NHS Foundation Trust (RD&E) since a revolutionary service for couples with a high risk of having a child with a genetic disorder began in 2015.

The RD&E provides the only Pre-implantation Genetic Diagnosis (PGD) service in the South West, as a satellite service working with Guy’s and St Thomas’ NHS Foundation Trust.

PGD involves testing embryos created through IVF for a specific genetic condition or chromosome abnormality, and has approximately a 30% success rate. The service, which is provided through close working with Guy’s and St Thomas’ NHS Foundation Trust, allows patients to have the majority of their treatment in Exeter rather than having to travel to London for multiple appointments, which is expensive and can cause added stress. Patients now only have to travel to Guy’s Hospital for two appointments, rather than eight.

Jamie and Frankie Banbury were referred for this treatment following a series of miscarriages. Further investigations identified a genetic condition that can cause recurrent miscarriages, or may result in them giving birth to a child with a severe life-limiting condition. While they were told there was some possibility of conceiving a child without the condition, this hadn’t happened in five pregnancies.

“When we were told by a professional about PGD we were interested to see what it was about.” Frankie said, “Our emotions of course at this time were all over the place, we didn't believe them at all when they said that we had a good chance with the treatment. We remained negative about the reality of becoming parents.”

The couple had genetics and IVF appointments in Exeter at the Royal Devon and Exeter NHS Foundation Trust and just two appointments in London for egg retrieval and again for embryo transfer into the womb. Frankie and Jamie did not have to return to London again throughout her pregnancy and received the rest of her care at the RD&E.

“This helped so much because this process was stressful enough without having to pay to travel and stay in London all the time. With work commitments, Exeter was that much easier and it meant they were close by if we had any problems.”

Thankfully, the treatment was a success and Frankie gave birth to their daughter, Layla, who is now three. “We will be forever thankful to the Exeter genetics team, Exeter maternity and gynaecology consultants and counsellors and the PGD team in London. Without them we would be in a very different position than we are now. They couldn't have done any more – they were so supportive throughout. Layla is a wonderful sister to her beautiful cheeky brother Finn who is 15 months old - we are blessed to have two healthy miracle babies.

“The main thing I would love other people to take away from this is to please think before you speak: you don’t know how hurtful comments like ‘when are you going to start a family?’ or 'I thought you would have had a baby by now' can be to someone trying for a family or someone choosing not to want to start a family. As for anyone struggling with recurrent miscarriages and baby loss, I would recommend trying to keep that glimpse of hope.”

Emma Kivuva, Consultant Clinical Geneticist at the RD&E, said: “PGD can help couples who are at risk of having a child with a serious genetic condition to have a healthy child. Being able to offer the majority of the treatment locally is of huge benefit to couples in the South West. This is particularly the case for couples who are already caring for a child with significant difficulties. For some families, travelling to London for multiple appointments would be very difficult, or impossible. The satellite service in Exeter allows couples to benefit from the expertise of the PGD team at Guy’s and St Thomas’s, whilst minimising the stress and expense of frequent trips to London. This would not have been possible without the excellent care and support provided by our local Fertility team”. 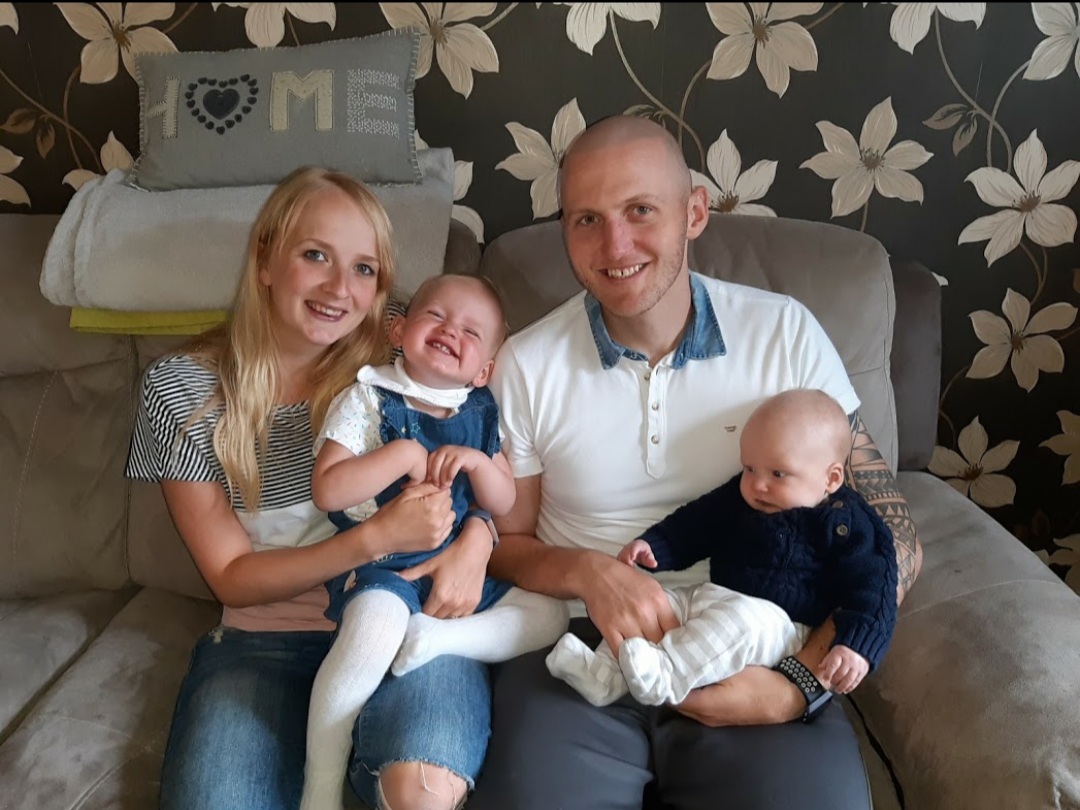