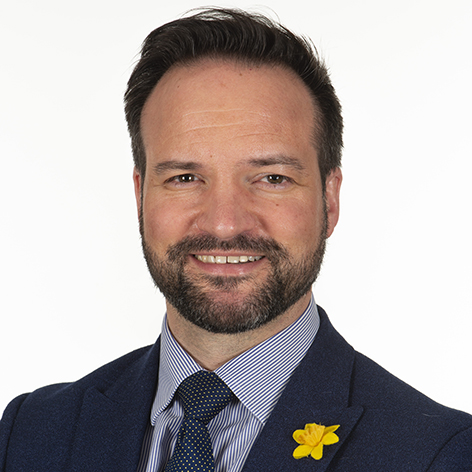 John joined us in April as interim COO to provide leadership whilst we recruited to the role following the departure of our former COO Pete Adey. John’s substantive appointment follows a robust interview process.

John is highly experienced, having formerly worked as deputy group CEO and site chief executive of Denmark Hill (King’s College Hospital NHS Foundation Trust). John has significant experience of integration and system-working as both an NHS executive and Local Government Chief Officer in Wales and England; and  Senior Civil Servant in Welsh government and the Cabinet Office.

John has greatly enjoyed his time working with us so far, and has built strong relationships with the clinical and operational teams as well as with fellow leaders. He looks forward to continuing to work with the Trust in supporting our ongoing recovery and delivering the benefits to our patients of our proposed integration and the Integrated Care System work as it develops.

Click here to find out more about our executive team.